For the first time Architecture Film Festival Rotterdam (AFFR) came to Taipei in November 2015, the curator Jord den Hollander has selected three documentaries featuring Dutch architecture:《The Greatest of Dutch Architects》,《The School as a City》and《Reaching for the Sky》to open up a conversation between Taiwan and the Netherlands in the field of architecture. 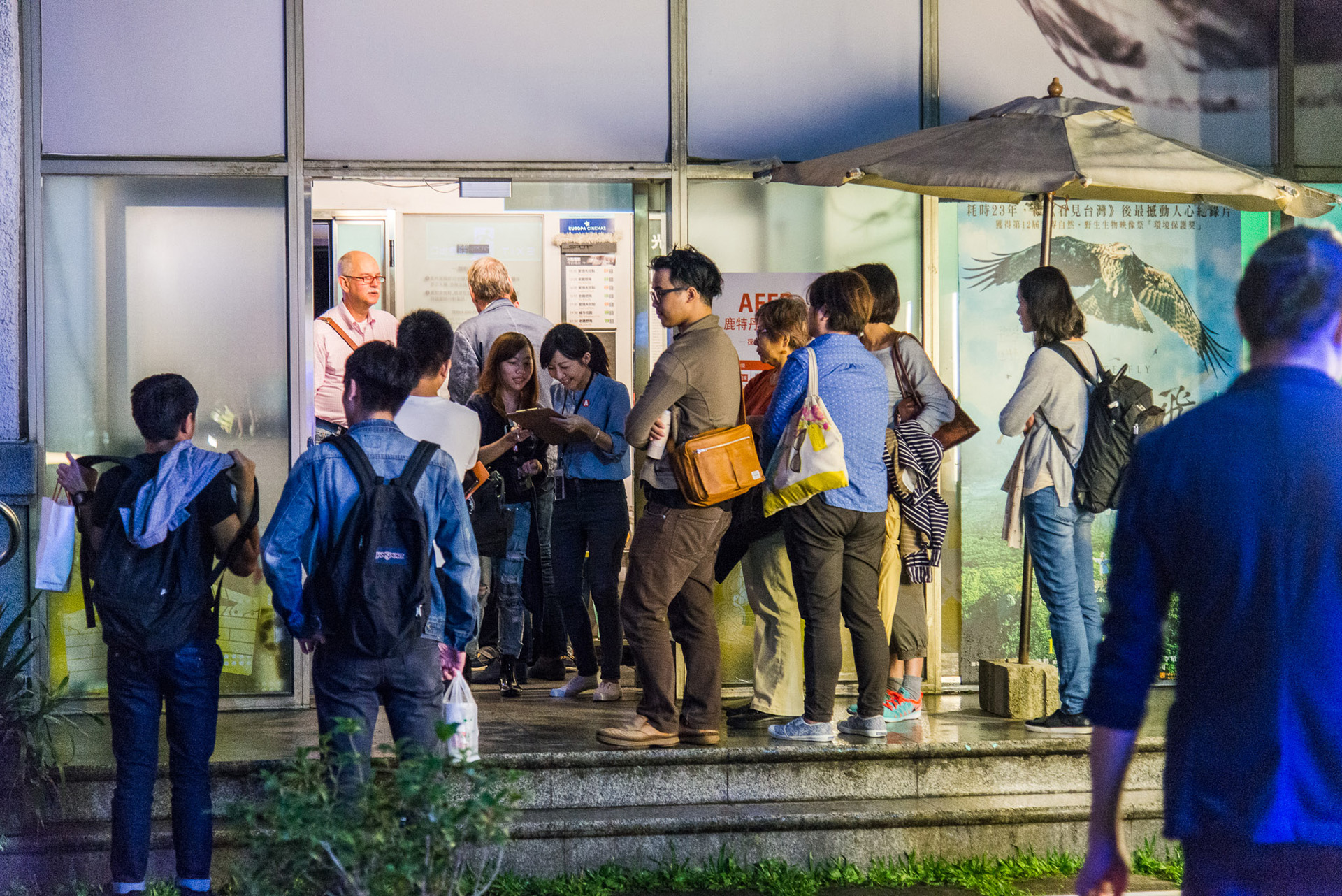 The Architecture Film Festival Rotterdam (AFFR) is a not for profit foundation. It was founded in 2000 by some Rotterdam filmmakers and architects. The fair wants to provoke a different view on city development by screening a varied film programmes for a wide audience. Film is after all one of the most accessible media and it can help to understand and criticize the complexity of architecture and urban planning. 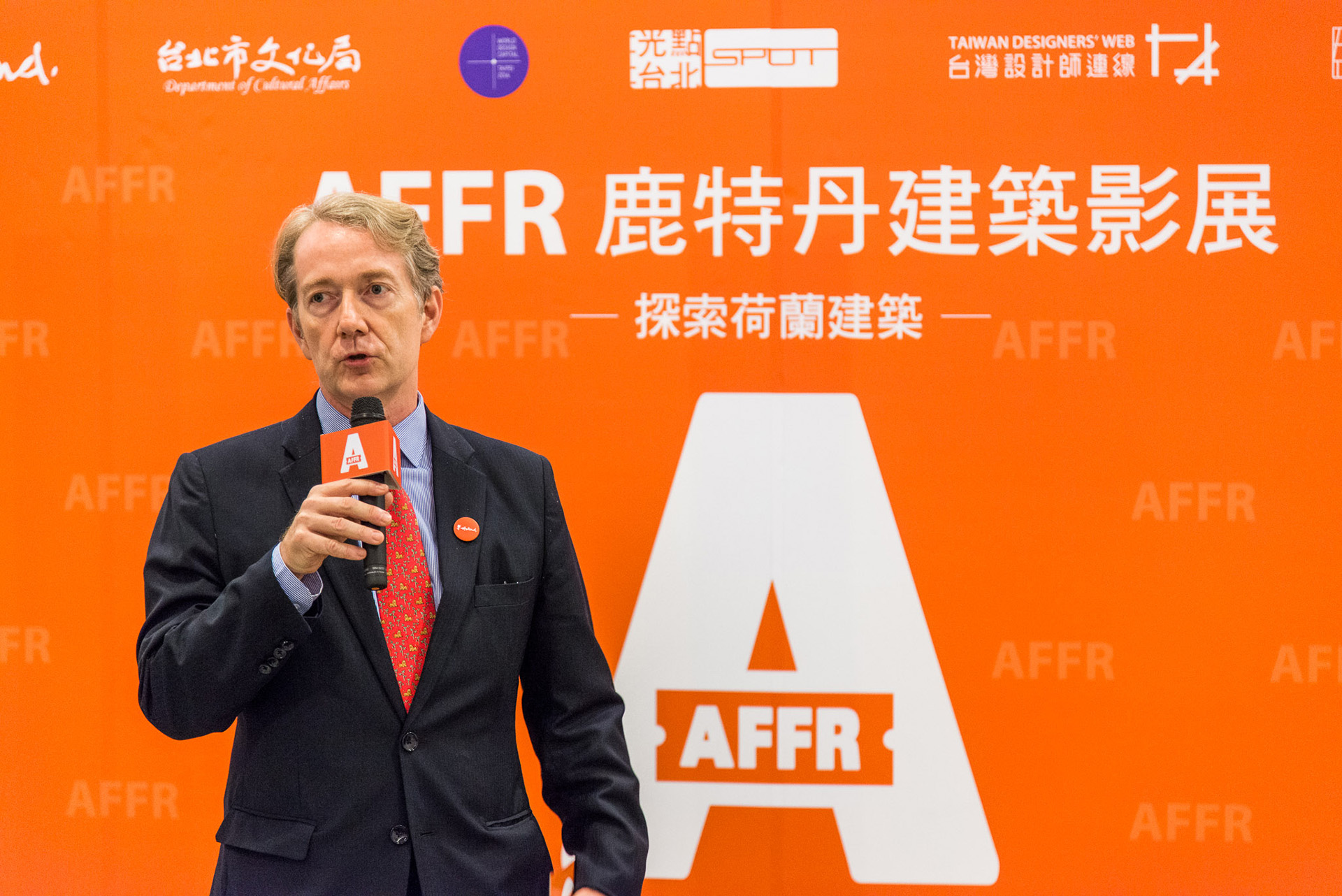 Besides the festival, Jord Den Hollander has selected Taipei as the 7th city featured in his newest documentary “Cycling Cities”, which is estimated to be filmed and screened in 10 to 15 cities worldwide. Through the angle of the cyclist, Hollander compares cities with each other in a flow of synchronized shots and bring out the question: “How are the cities experienced at the pace and the point of view of a cyclist?” 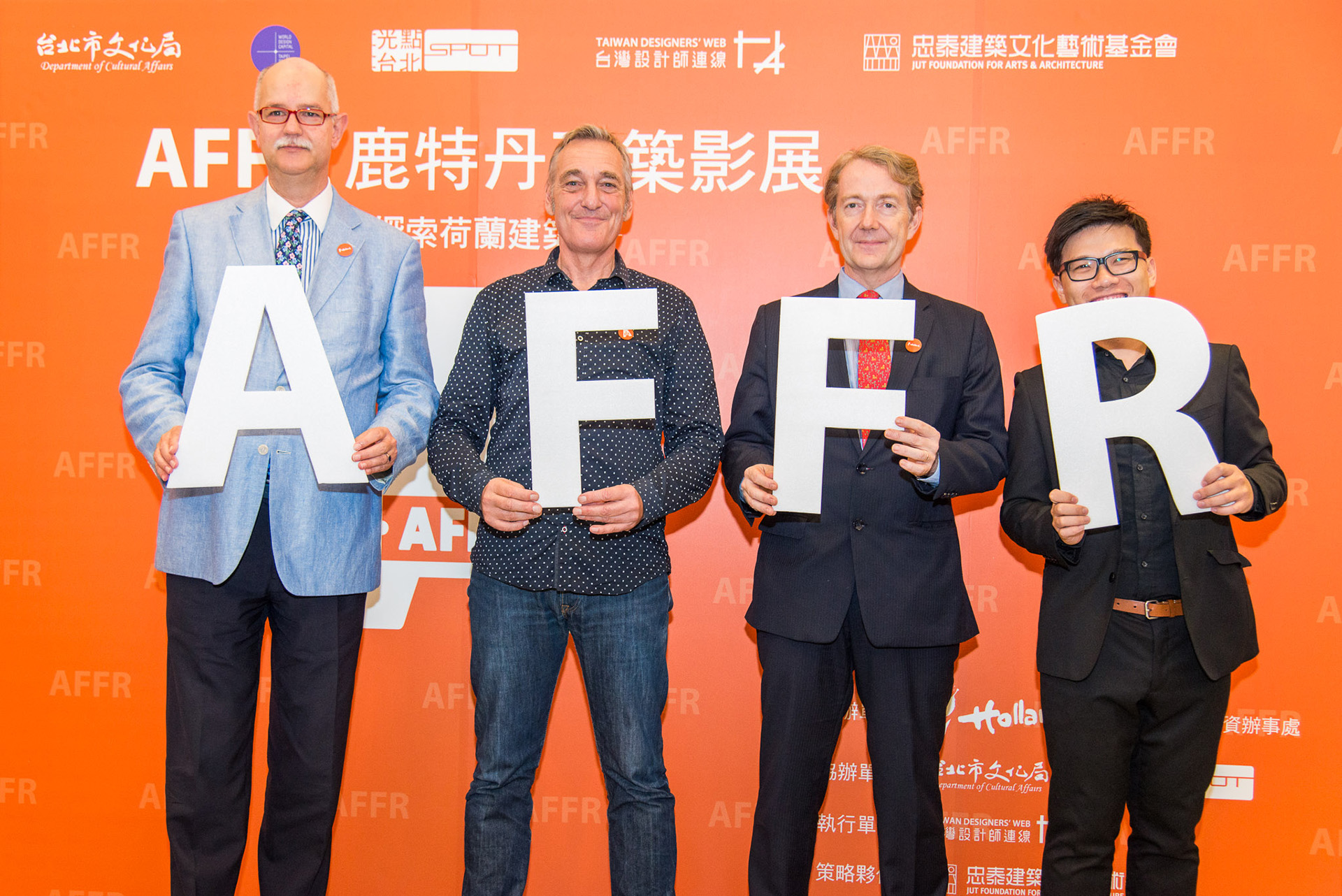 During the shooting of “Cycling Cities” in Taipei, Taiwan Designers’ Web was proud to assist the event planning and making of the film.
–
Location：Spot – Taipei Film House
Organizer: The Netherlands Trade and Investment Office
Strategic Partner: JUT Foundation for Arts and Architecture 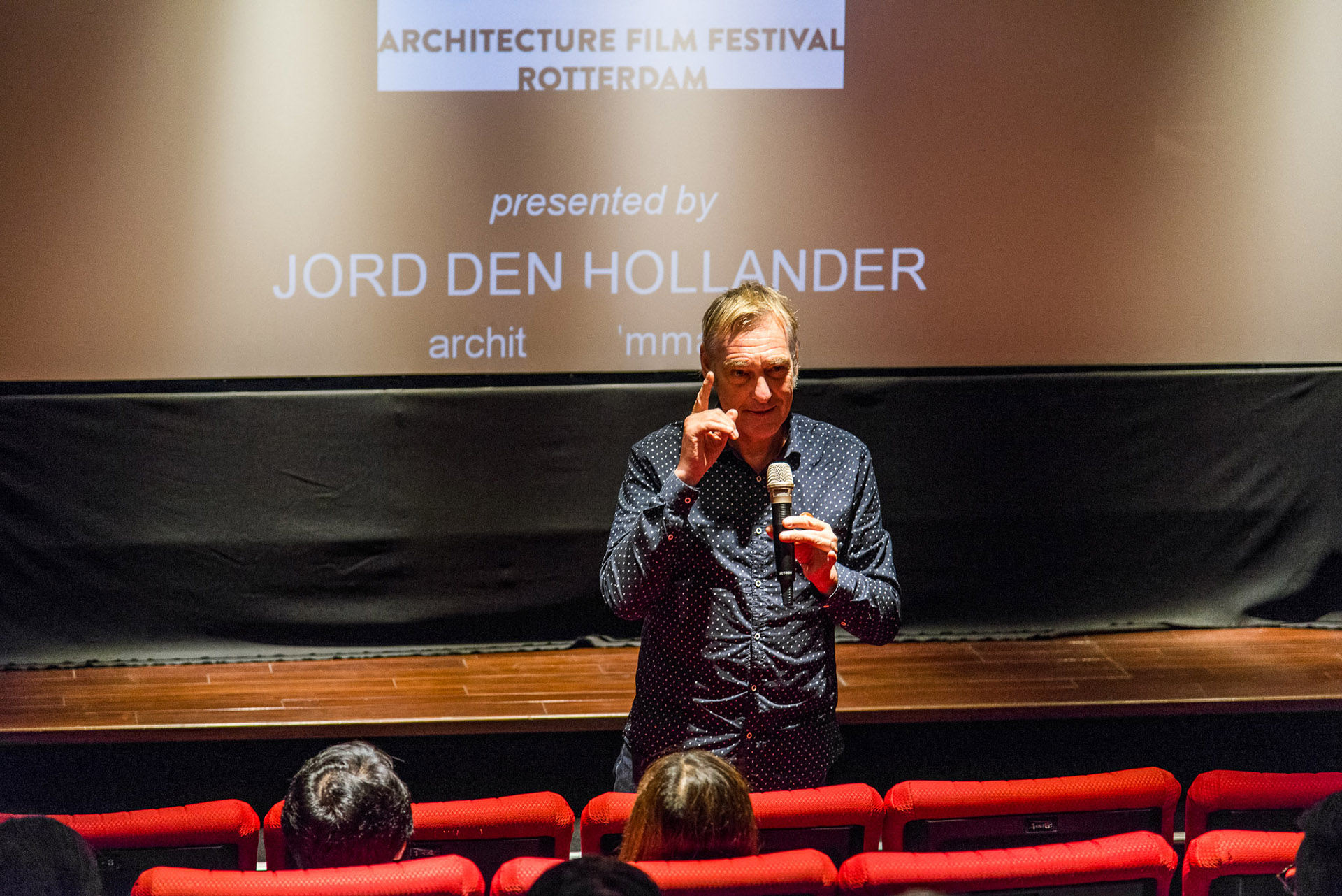 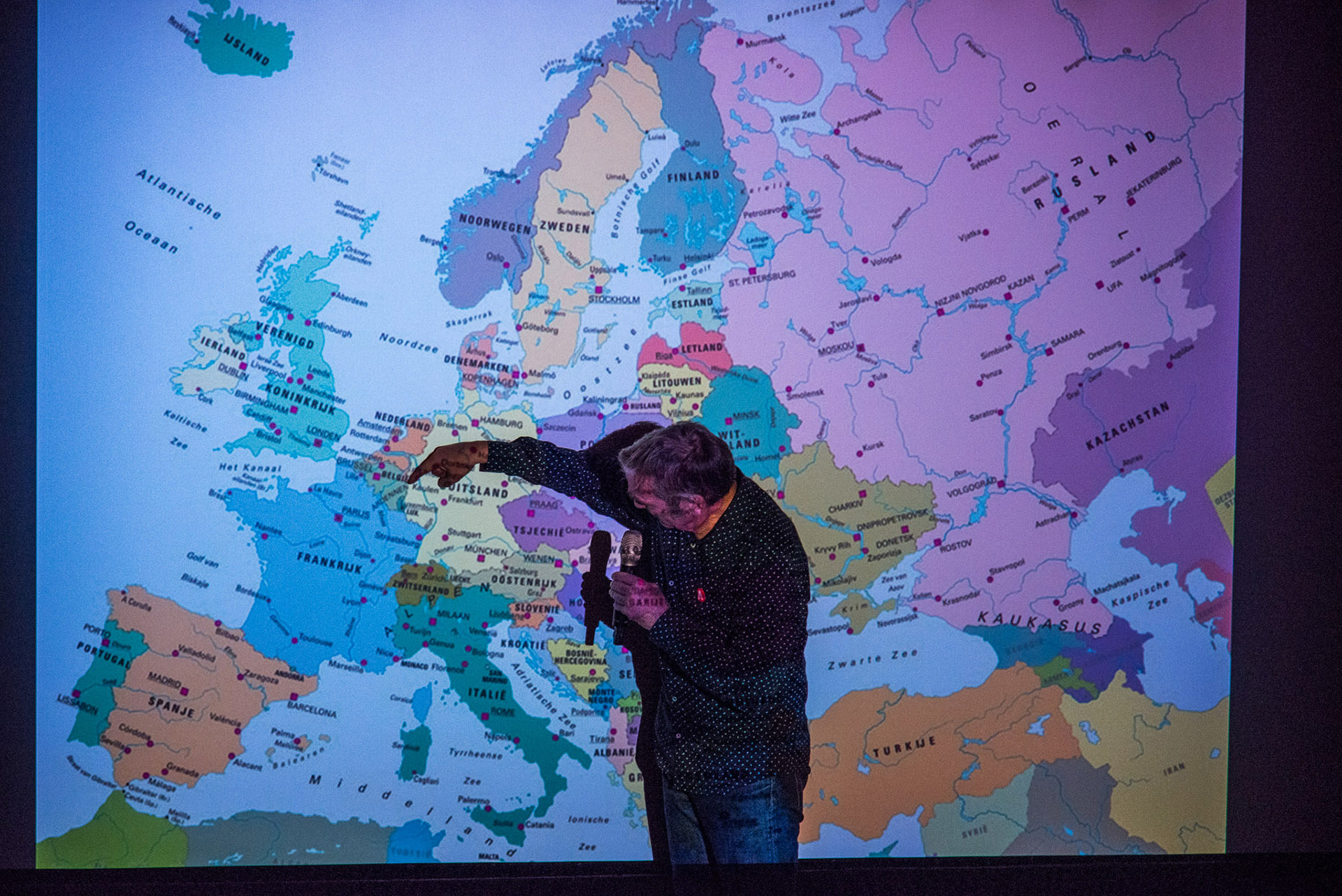 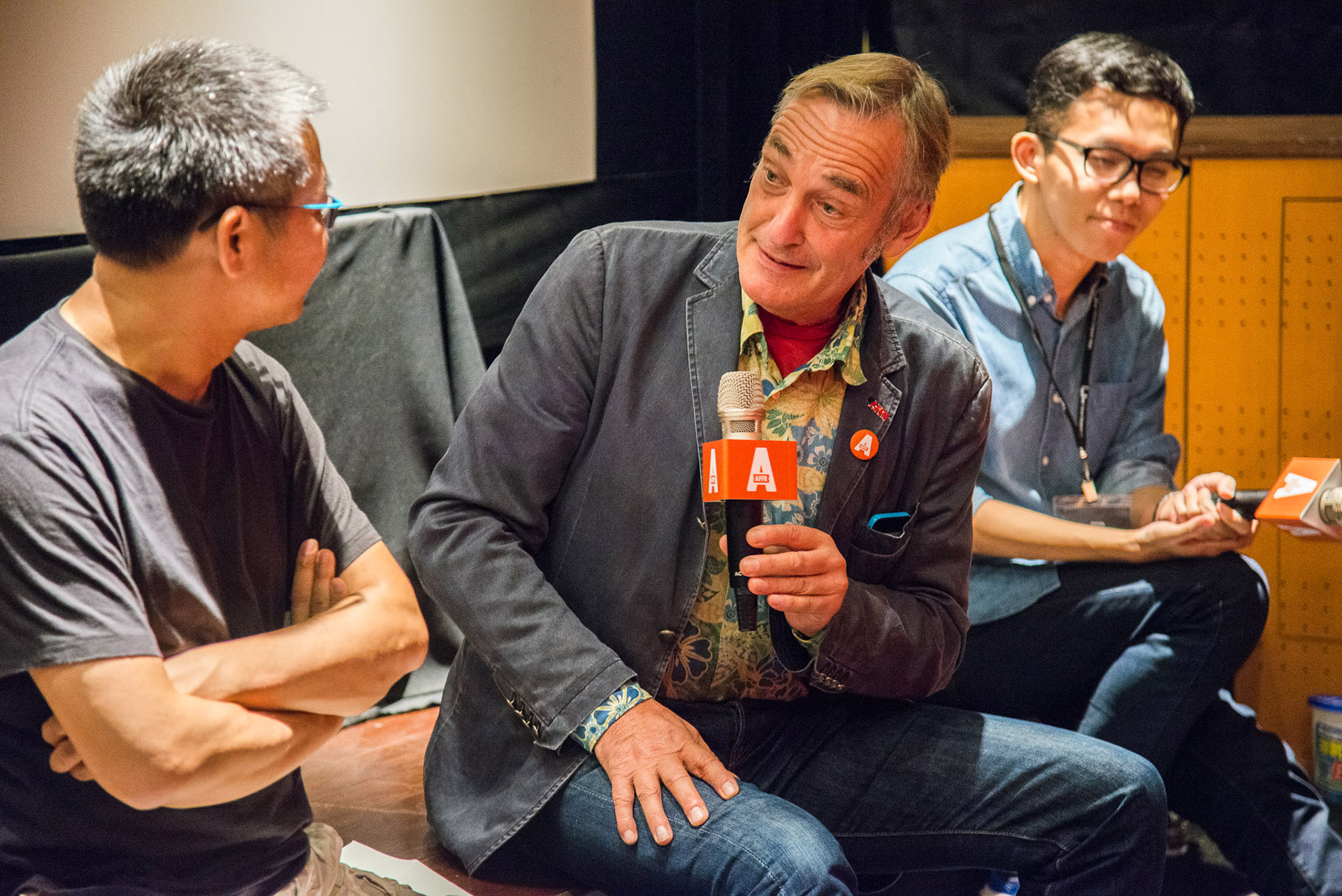 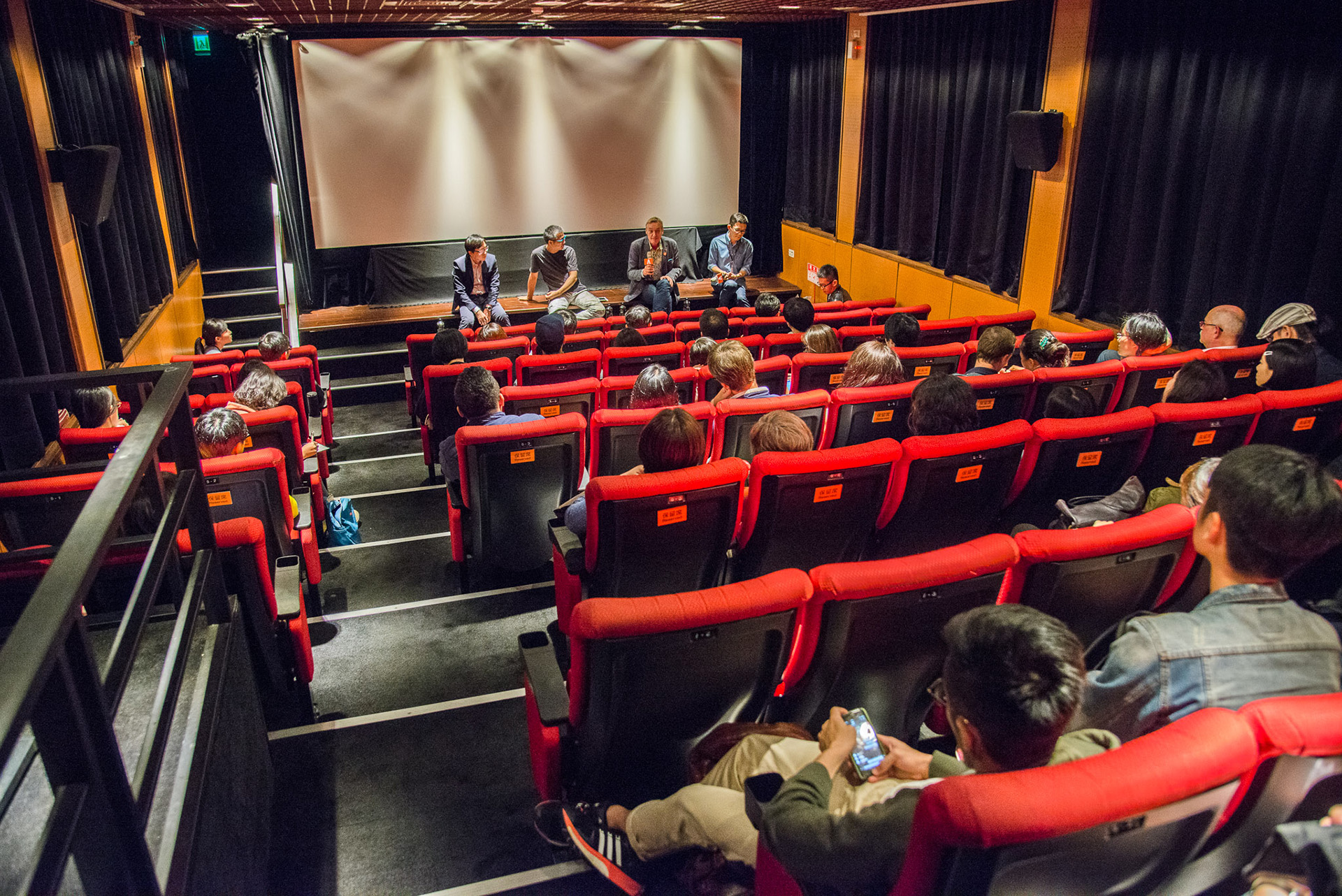 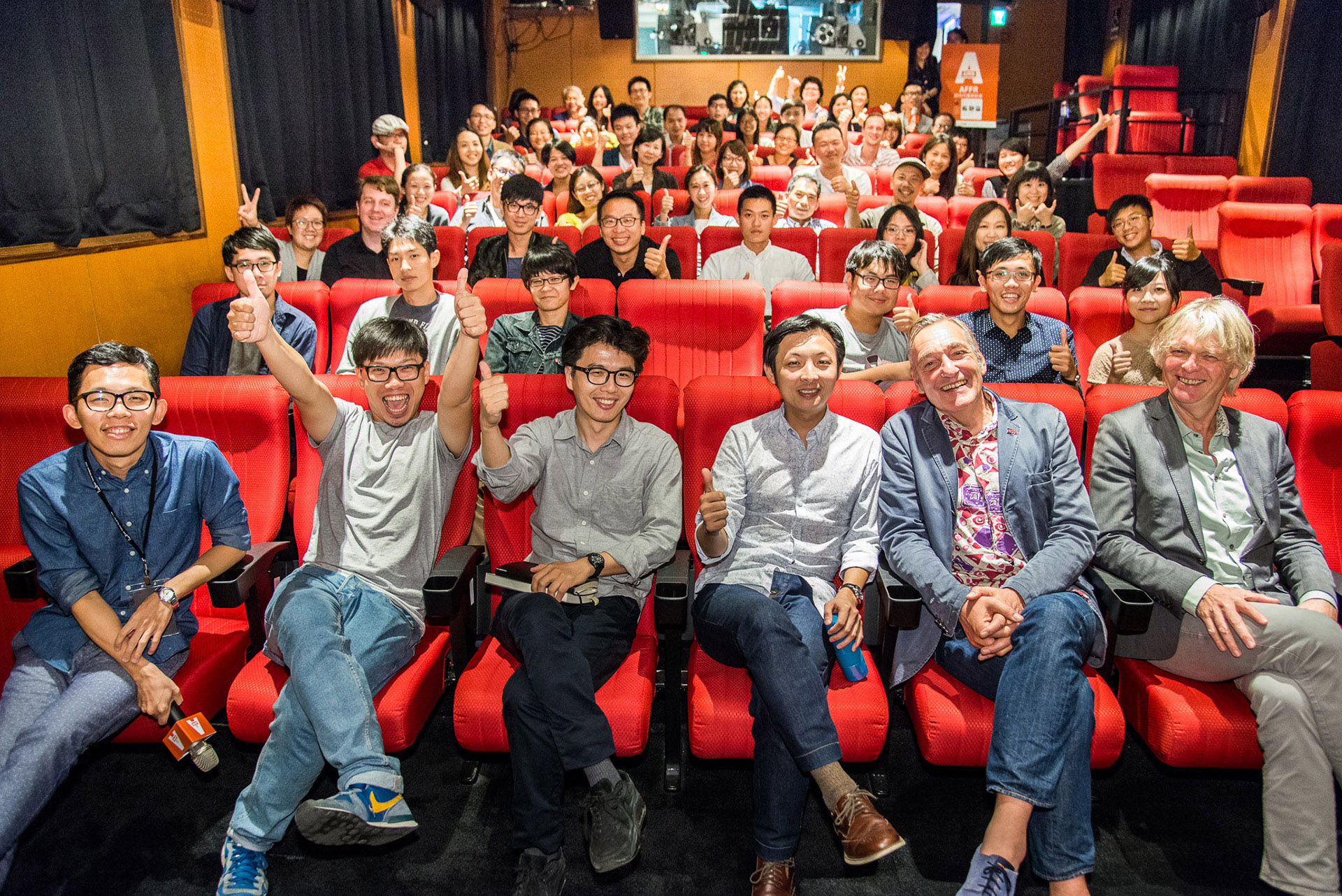