Taiwan’s industrial design has evolved over the past two decades, with competitors from other Asian countries such as Japan, Thailand and Korea around, many Taiwanese designers has started working together across different fields and beyond national boundaries. 2007 is the year when nearly 200 local designers gathered to showcase their talents through the whole new platform “Taiwan Designers’ Week”.

Taiwan designers Week’07 escaped the traditional thinking, with 7 themed exhibitions, the venue spreaded from the first floor to the sixth floor at Eslite bookstore Xinyi and designed by the architect Liu Guocang. The major exhibitions included前刀糸氏 (Paper Cutting & Design)、都市酵母 (City Yeast)、Switched!、亂，有秩序 (Beautiful Chaos)、點・心設計：五十凳、寶島特有種 (2007 Dian Shin/Design Refreshment – The ideal 50 Benches)、來點新鮮事 (Something New), created across six design alliances to showcase the fresh thinking of Taiwan’s design, as well as inviting foreign cutting-edge designers to have the dialogue between international design and Taiwanese design.

For the first time a new platform for design conversation was created by Taiwan designers’ Week, while many designers participated to experiment and push their boundaries of design, the fair has successfully opened up the dialogue among designers from different fields as well as the public.
–
29th June- 4th July, 2007
6th floor, Eslite Bookstore, Xinyi 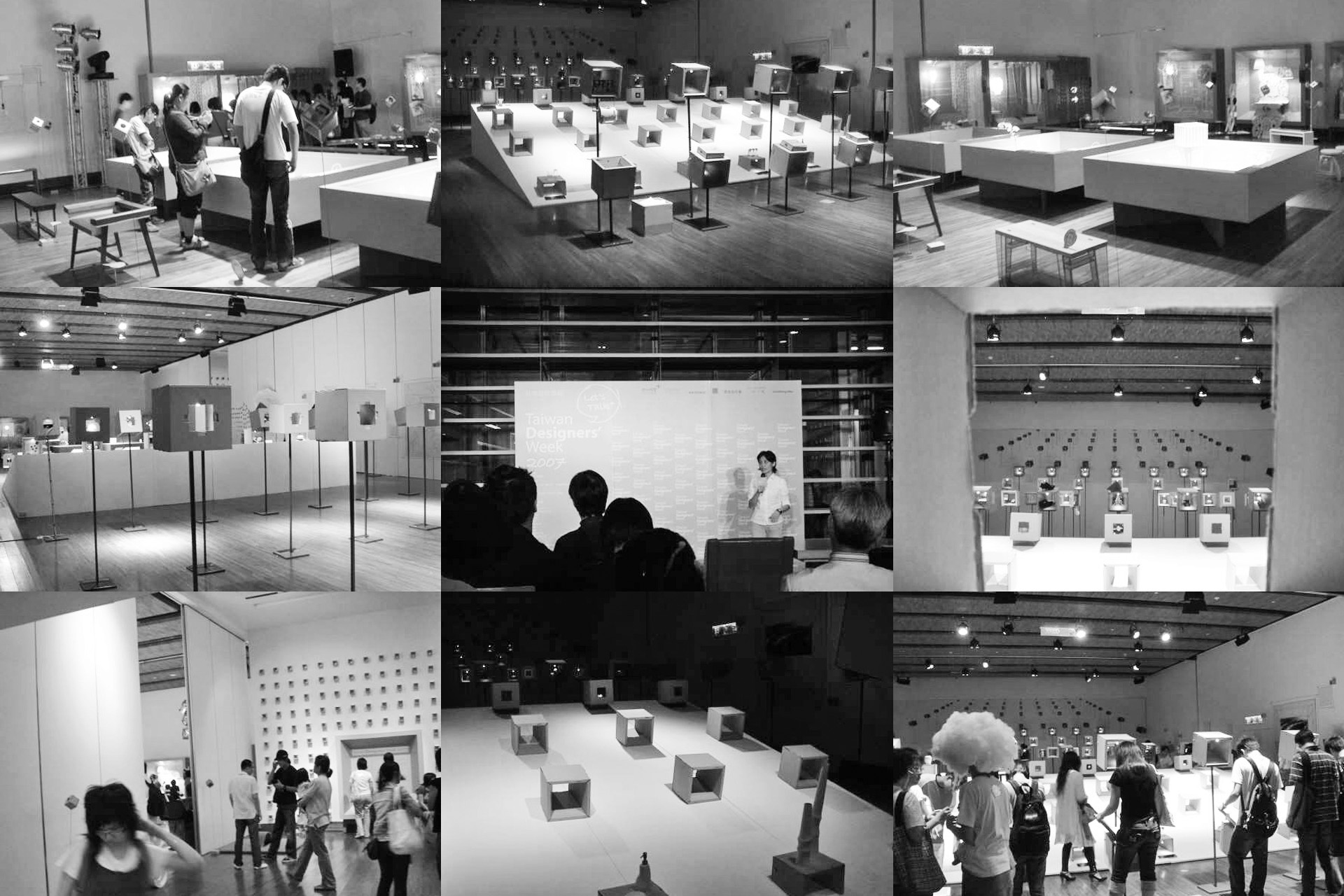